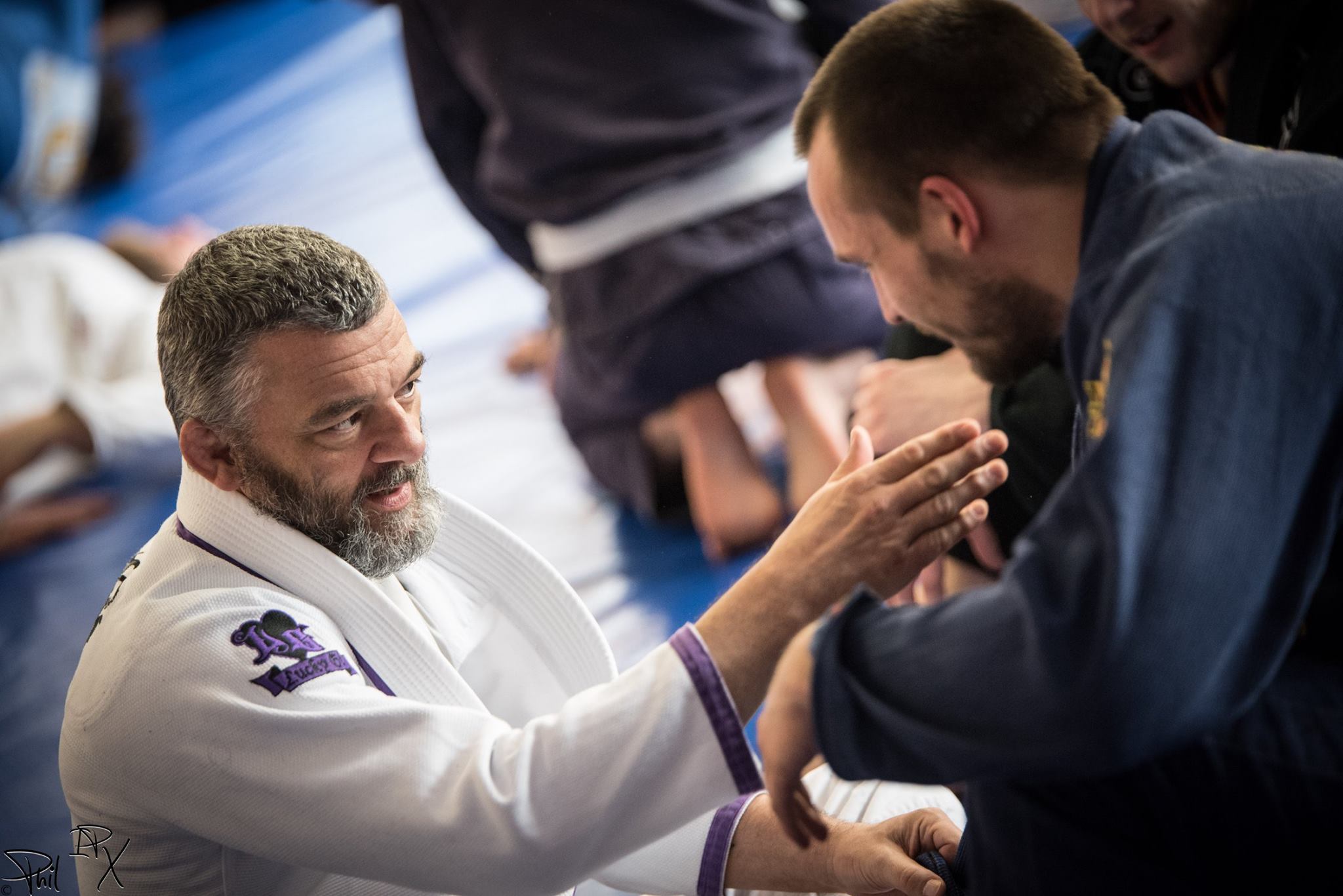 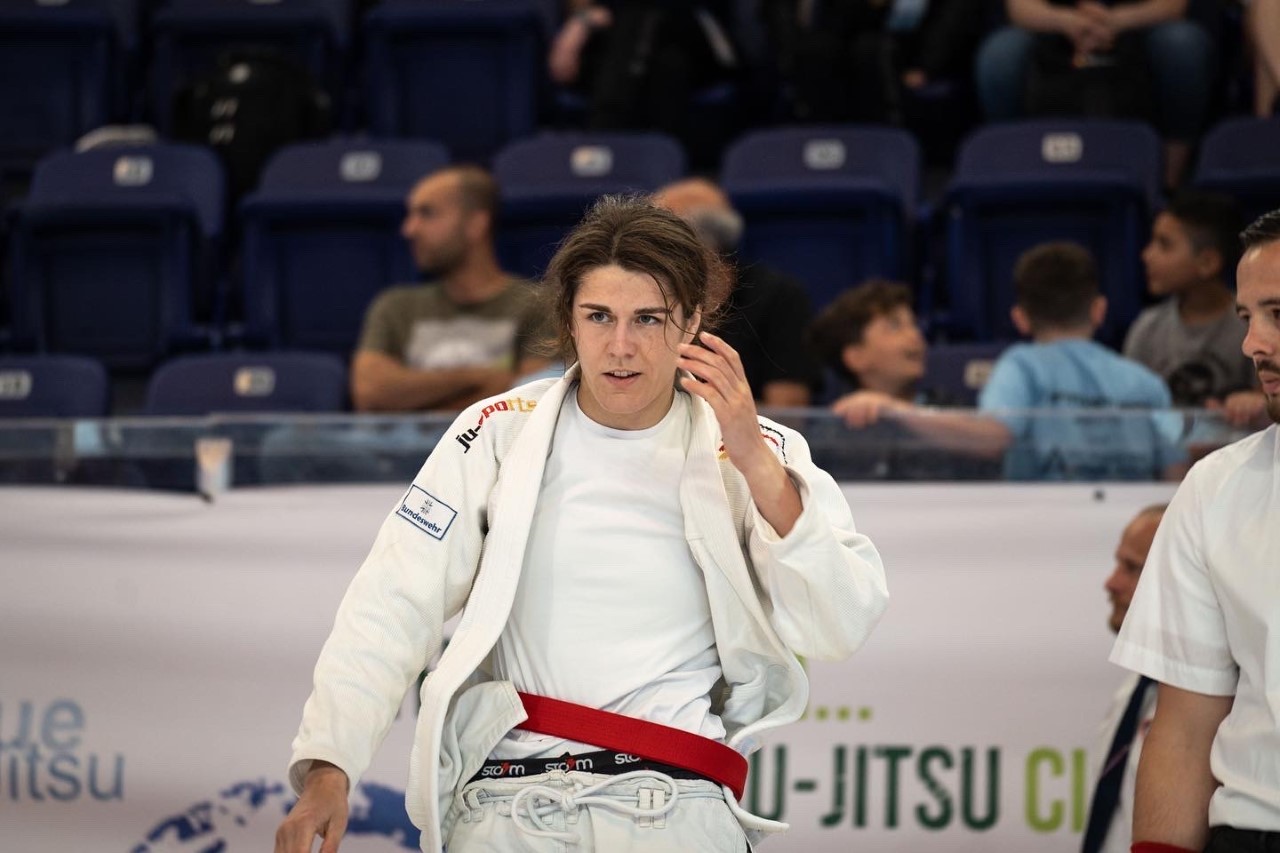 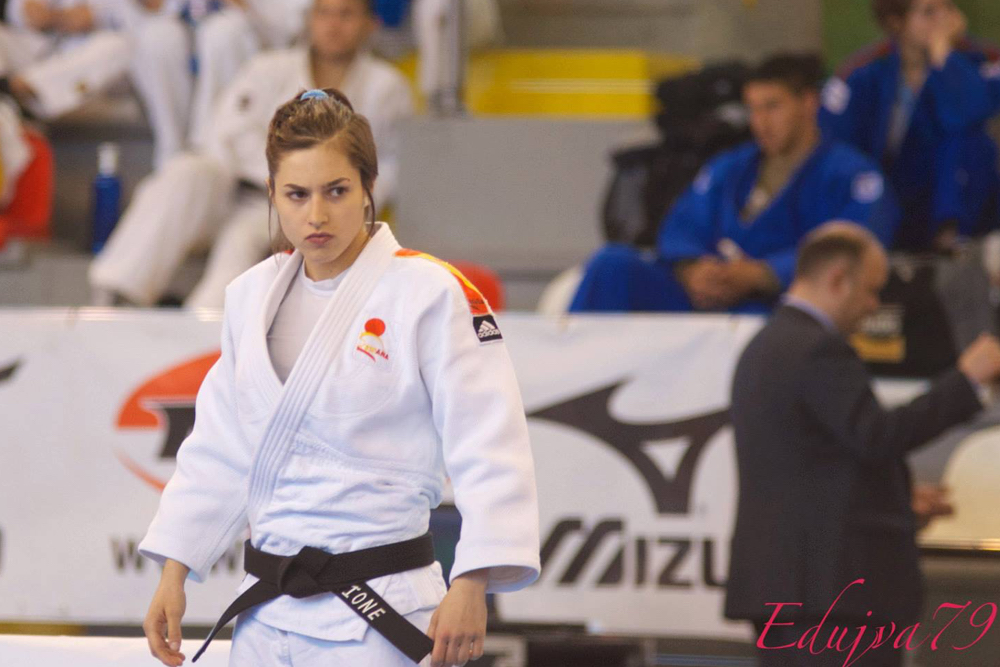 Sonia Ariz was born in Pamplona, Spain and lived there until she moved to Berlin in September 2015. When she was 4, she told her mother that she wanted to do Judo and joined the classes at her school. Today, she remembers this as being the first decision that she ever took by herself. Ever since then she never stopped doing judo under her sensei Josetxo León. She got her black belt by at 16 and started teaching judo at her school. She got her second DAN (2nd degree Blackbelt), right after she won the nationals in Spain at 18. She joined the Spanish National Team and collected more national and international titles. At the moment she is not doing any more Judo competitions, and has started learning BJJ, which she enjoys a lot. 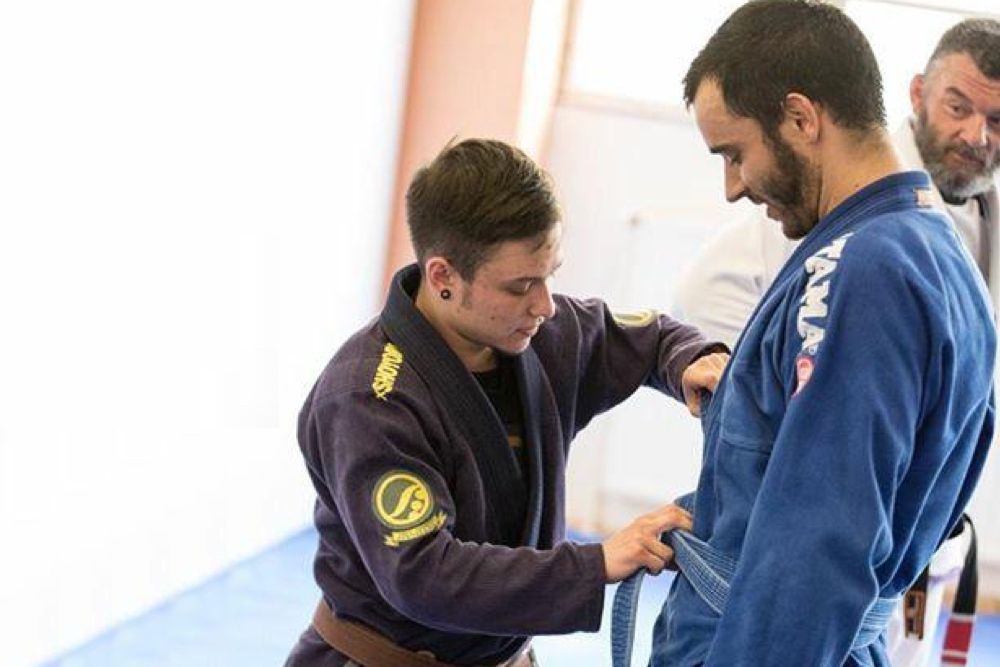 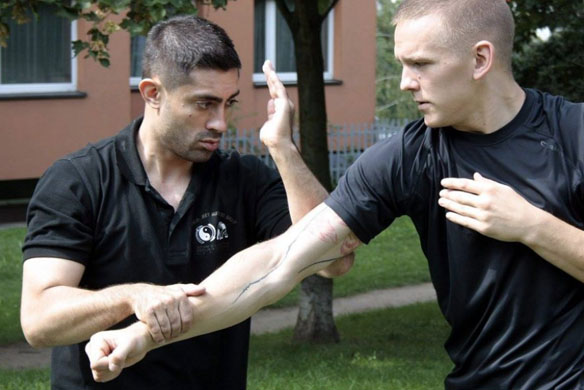 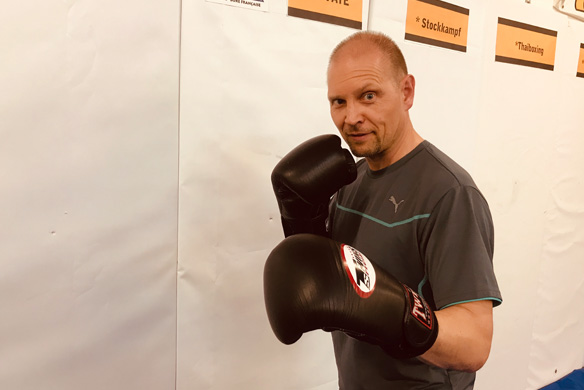 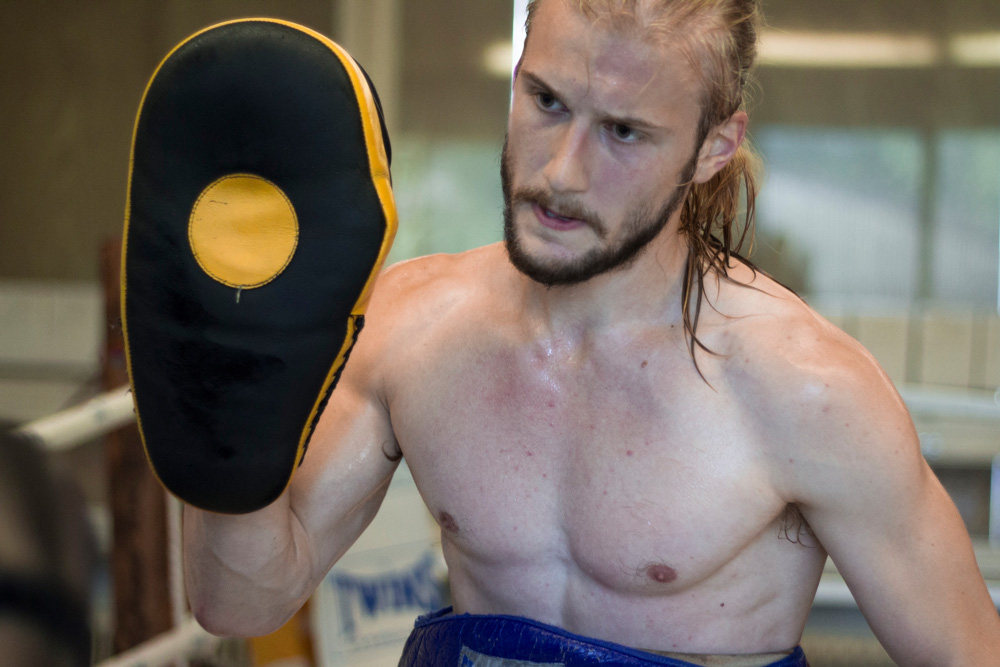 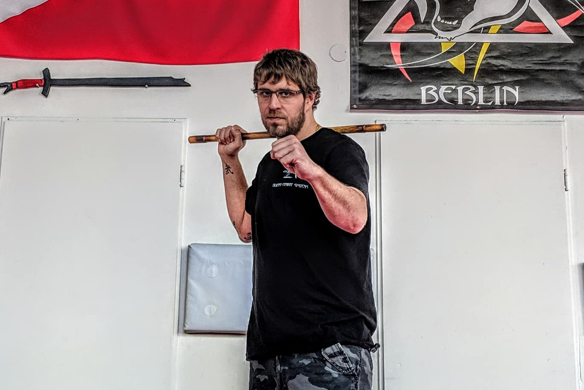 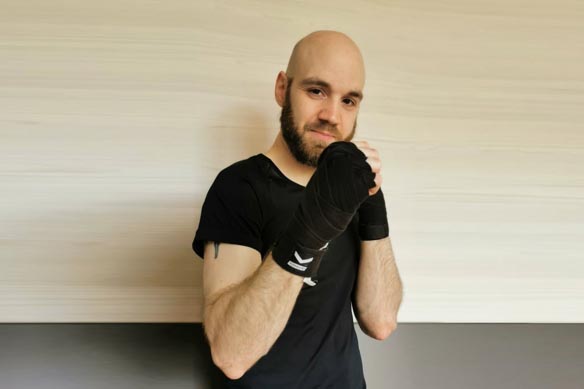 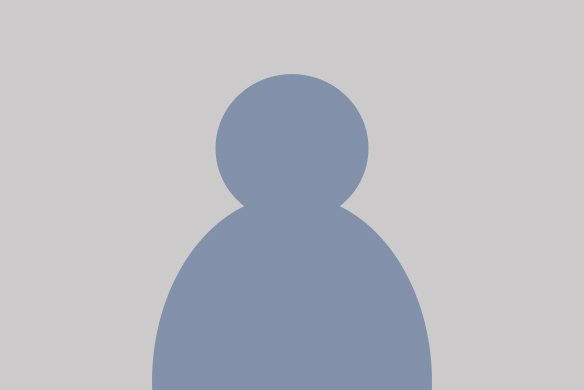